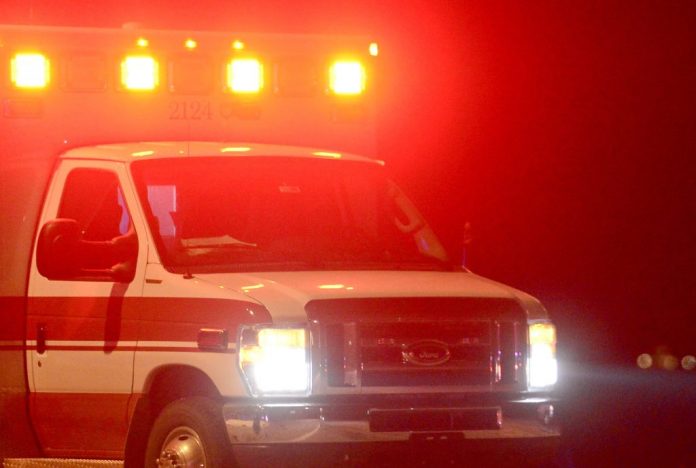 A person and a lady died Friday evening in Denver in what police describe as a case of domestic-violence, a homicide and suicide.

Reference the dying investigation on 24th St., this incident seems to be a home violence-related homicide/suicide. The sufferer, an grownup feminine, and the suspect, an grownup male, have been discovered deceased contained in the residence. Investigators aren’t on the lookout for any extra suspect
— Denver Police Dept. (@DenverPolice) September 5, 2020

Man discovered responsible in stabbing dying at a Lakewood motel

The incident occurred within the 300 block of 24th Road, police stated.
The sufferer was described as a lady and the suspect a person. They have been discovered useless inside a residence. Police stated they weren’t on the lookout for any extra suspects.
Anybody with data on the incident is requested to name police at 720-913-7867 (STOP). 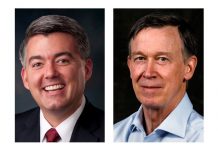