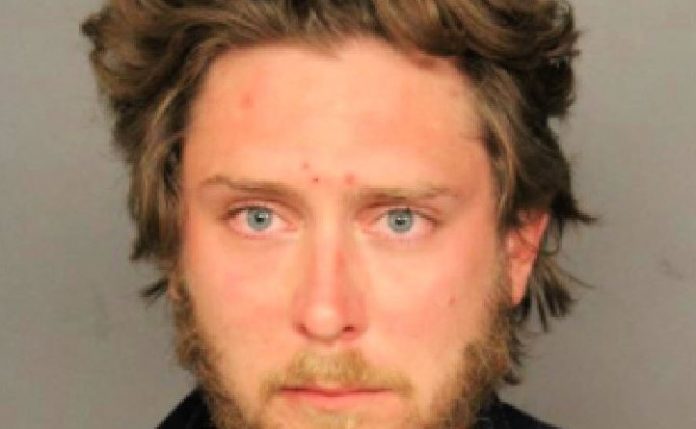 Police recognized a 30-year-old man because the suspect in a deadly taking pictures throughout dueling protests Saturday in downtown Denver.
Matthew Dolloff remained in jail Sunday on suspicion of first-degree homicide within the taking pictures, jail information present. Dolloff was working as a non-public safety guard for Denver tv station 9News when the taking pictures occurred, the tv station has stated.
Denver police arrested Dolloff on suspicion of taking pictures and killing a person after a confrontation on the protests downtown. The person who died has not been publicly recognized by officers.
Pictures of the incident present the person slap Dolloff and use pepper spray. Dolloff then shot the person, in response to the images. Police detained Dolloff on the scene.

UPDATE: Matthew Dolloff (DOB 03-07-1990) is being held for Investigation of First Diploma Homicide in connection w/the taking pictures that occurred yesterday at 10 W. 14th Ave. This stays an energetic investigation; any further updates will likely be launched because it turns into out there. #Denver https://t.co/1Y7Yw7stL0 pic.twitter.com/Va3Lvc1CwT
— Denver Police Dept. (@DenverPolice) October 11, 2020

A whole lot gathered at Civic Heart on Sunday for the 2 demonstrations. Dozens of socialists and communists scheduled a meals drive as a counter-protest to a deliberate rally by conservative teams.
Associated Articles

One lifeless after gunfire at downtown Denver rallies; non-public safety guard on contract by 9News in custody

PHOTOS: Protesters collect in Denver after no expenses filed towards police in Breonna Taylor’s demise 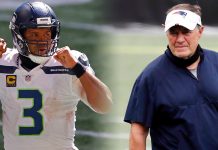 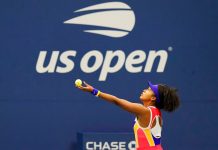